This Post was Hidden or Removed by the author.
Gepost door Stefan Geerinckx op 11:59 Geen opmerkingen:

Number Game - A guide to a happy life

This Post was Hidden or Removed by the author.

So, another week has gone by. Development on Emberheart has continued at a fast pace. The focus of this week was on finishing the Crystal Caves level 1 environment and the Vindovian Swamps environment. I'm pleased to inform you that those levels have indeed been finished and I moved on to the next environments.

Last week, the Crystal Caves level 1 was 70% finished. So I started by finishing that environment first. Here are screenshots of the finished level complete with spawning monsters: 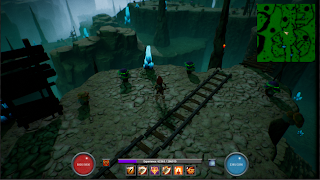 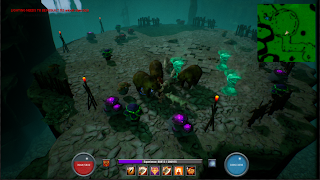 Then I started working on the Vindovian Swamps, which was 30% complete last week. While I was working on the environment, I decided to start recording my process of level designing. (Somewhere this week expect a movie showing off the process behind making the swamp environment!) So here are some screenshots of the finished level complete with spawning monsters: 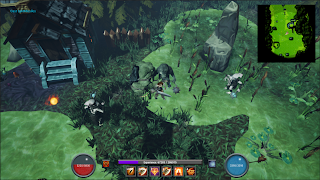 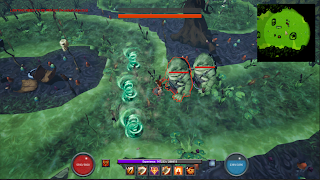 Then I went back to programming. I decided to finally start working on a more solid map/minimap system. So I implemented a fog of war system. Here is a screenshot of the map with fog of war: 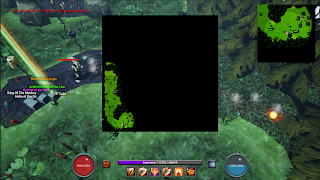 After that I went back to doing some level design. I was thinking of making the Crystal Caves level 2 similar to level 1, but with this one change that makes it look a bit different nonetheless. Lava! I wanted to make the Crystal Caves level 3, which is the boss level, similar to level 2, also with lava. Since the boss level is a small one, this was a perfect opportunity to see how the lava worked out with the rest of the assets and to set the overall mood the levels will have. Here's a screenshot of the boss level with lava: 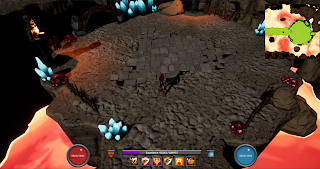 Finally, I did another iteration on the design of the crafting system. Things are really coming together on this one. But more on this in the next developer update when I have more info to share!

Meanwhile, the great CaroTIllustrations is creating a new loading screen illustration and a new game logo! I will post the final result in the next developer update!

This week has been very exciting in the development of Emberheart! The main focus of this week was level design. I've had assets created for a while to make new cave environments but never seemed to get out of the programming flow. But this week I finally decided to let programming aside and create some more content for the game.

I decided to go more public with development, so I will now spend 30% of my time on social media and marketing of the game. Because in the end, nobody will play the game if they don't know it exists. Also from now on I will try to release a development update post weekly.

First of all, I went in and fixed some level design errors in the existing level for the game, the Vindovian Farmlands, and the Vindovian Graveyard. Some of the geometry was blocking monsters from following the player.

Then I started working on the new cave environment. I've had a lot of progress and the first cave level is now 70% done. Here are some screenshots of the cave so far: 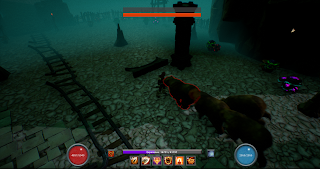 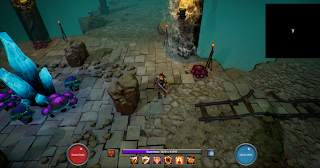 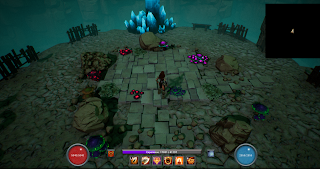 Also the monsters that will spawn in the cave have been set up and once the full level is designed I only have to drag spawn points in the level and that's that. The monsters will be Giant Rats, Giant Spiders and Bears. 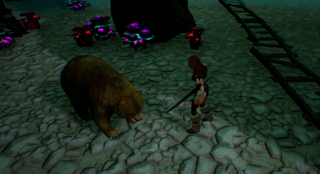 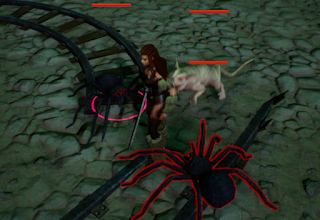 I also started thinking how I could randomize the levels better so they aren't always the same. For that I will have multiple possible entrance and exit spawn points, which will be randomly generated. The empty spawn points will have a chance to spawn a chest or a random unique elite monster.

Then I also started on a Swamp environment. Which reuses the assets from the Vindovian Farmlands and the Vindovian Graveyard environments, but I managed to make it look unique because it adds the element of green swamp water. Also the monsters that will spawn here have been set up and are ready to be drag and dropped in the level when it's finished. I'd say the swamp level is 20% finished. Still a lot of work to be done, but at least I managed to set the overal tone of the level right. 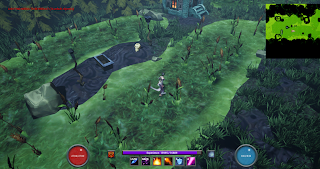 The monsters for the swamps will be Were Squids and Were Toads. 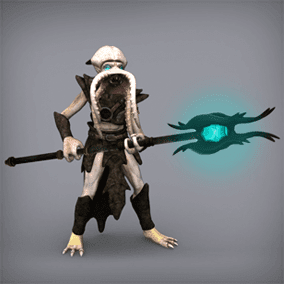 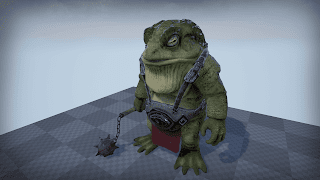 As this is the very first development update, let me first take the time to introduce myself a bit. My name is Stefan Geerinckx, and I am the sole developer behind Emberheart. I'm 28 years old and I'm a typical jack of all trades, so I can do all the work myself apart from a few things, but I sometimes hire people to do the things that I can't. I love all types of multimedia, that's why I started my career as a web developer. I've also worked as a QA Test Analyst/Engineer. 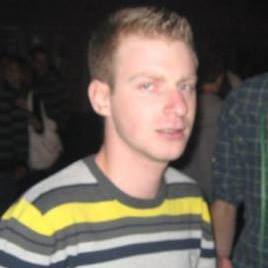 But it soon turned out that I have a passion and talent for game development. So I started to learn Unreal Engine 4 one year and three months ago. It turned out that my approach of "learning while doing" worked really well, and when I was 3 months in development with my "messing-around-project" I realised that the quality of the project was pretty damn good and worth spending more time on. I now also had unreal engine in my fingers to keep going even faster. Obviously I also spent a lot of time learning 3D modeling, animation, music composing etc..
I just kept on going learning something new every day by "just doing it and never be afraid to fail". I also do archery, painting, sculpting, swimming and running to keep my life in balance. So that's a bit of backstory about myself and the project Emberheart.

By next week I will hopefully have the first cave level and the swamp level completely finished and set up with spawning monsters.

See you next week for another update!